Departure of 2 days, from the Parc de l’Agulla by mountain bike.

The salt route is a route that follows the old paths of the salt route, running through the places that starred in the extraction, transport and trade of salt in Catalonia. They pass by the Cardener River where it is populated by colonies and textile factories. We will arrive in Cardona on the first day and the second at the geodetic center of Catalonia. 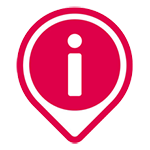 The ichnites walk In Castelltallat 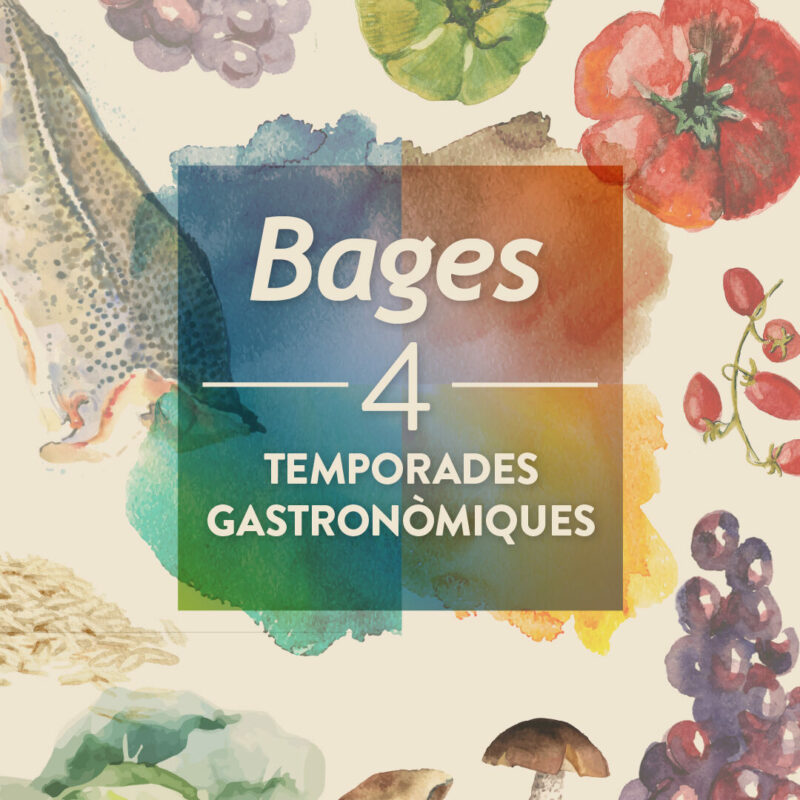